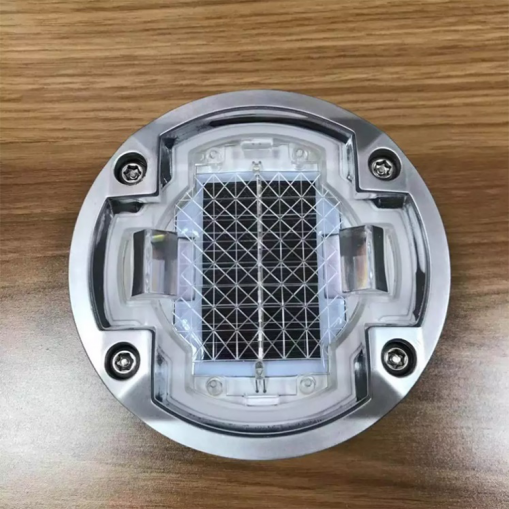 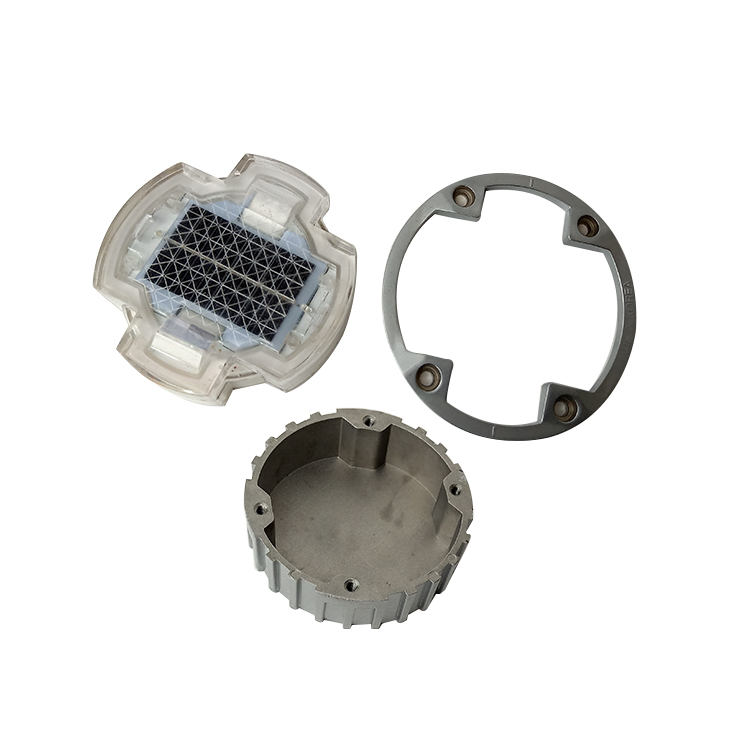 Feedback from the Wistron solar LED road stud illumination project at the curve road has been extremely positive and successful so far. Many drivers who now approach this dangerous road at night are tremendously satisfied with the distance visibility delivered by the new high-tech solar LED road stud, which helps to alert and warn the drivers of the oncoming dangers that exist on the road ahead; helping to guide and protect the drivers safely along their way.